Angélique Binet is the founder of Social Media Love, an online visibility strategist for women entrepreneurs who want to fall in love with their fear of becoming V.I.S.I.B.L.E. As a visibility trauma-informed practitioner, Angélique provides social media marketing coaching, learning programs and custom content to women in business that includes mind & bodywork. She’s also a paid media strategist for a large public organization in Canada. She started her career as a journalist in France and extended her career in Canada as a TV reporter.

Her mission: To amplify women’s visibility online and inwards – one post, one video, one belief at a time – from a place of ease & joy. 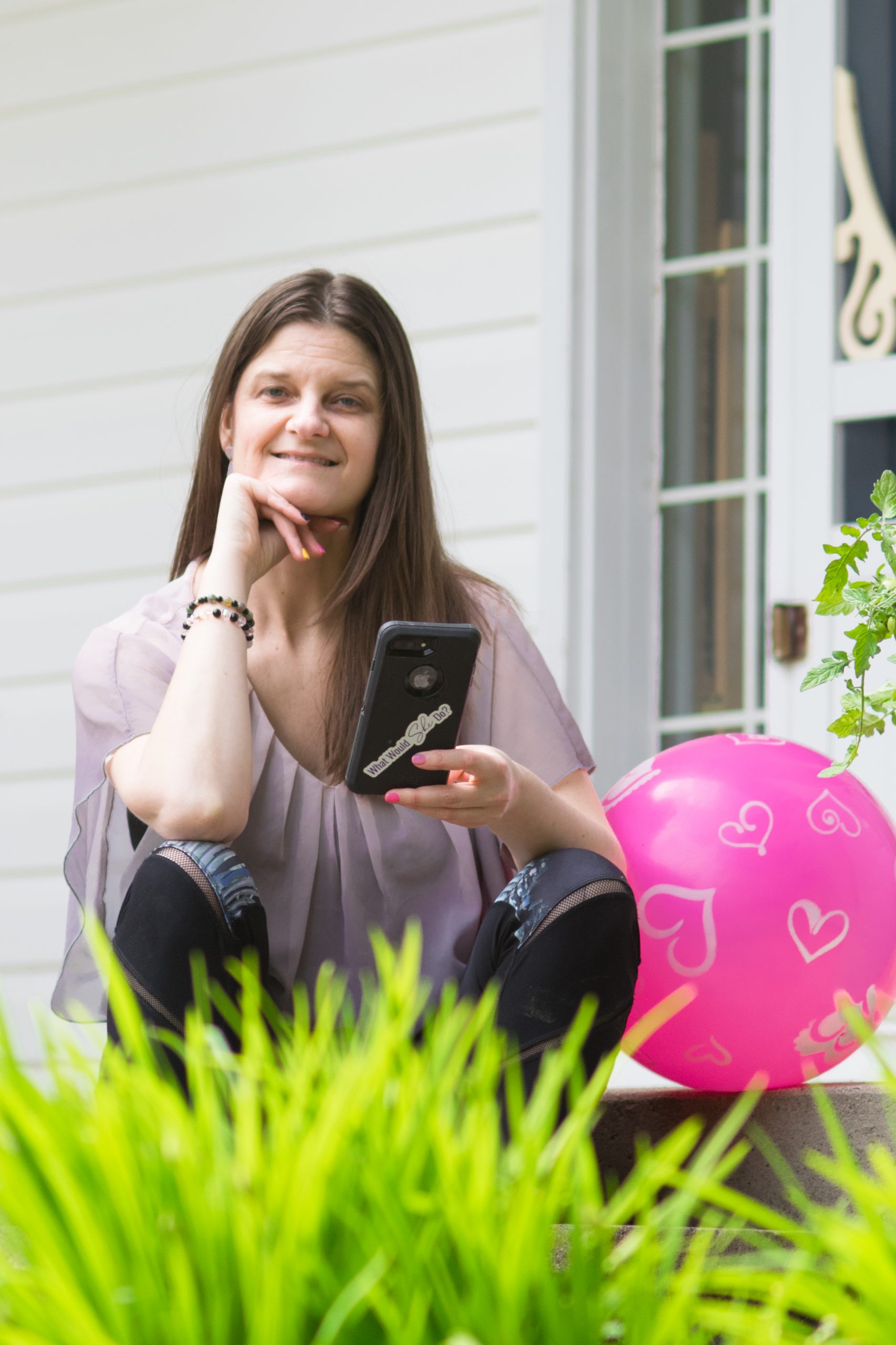