As a leader, she strongly supports the notion of creating psychological safety in the workplace and advocates for all employees to feel safe to raise their voices, share ideas and admit mistakes without fear. She also believes that inclusion is a highly effective tool for leaders to unlock engagement, higher level problem-solving and innovation. However, inclusion must be ingrained in company culture through conscious habits to be effective. Having worked across several African countries in her prior role as General Counsel, Anne deeply values knowledge sharing and collaboration. 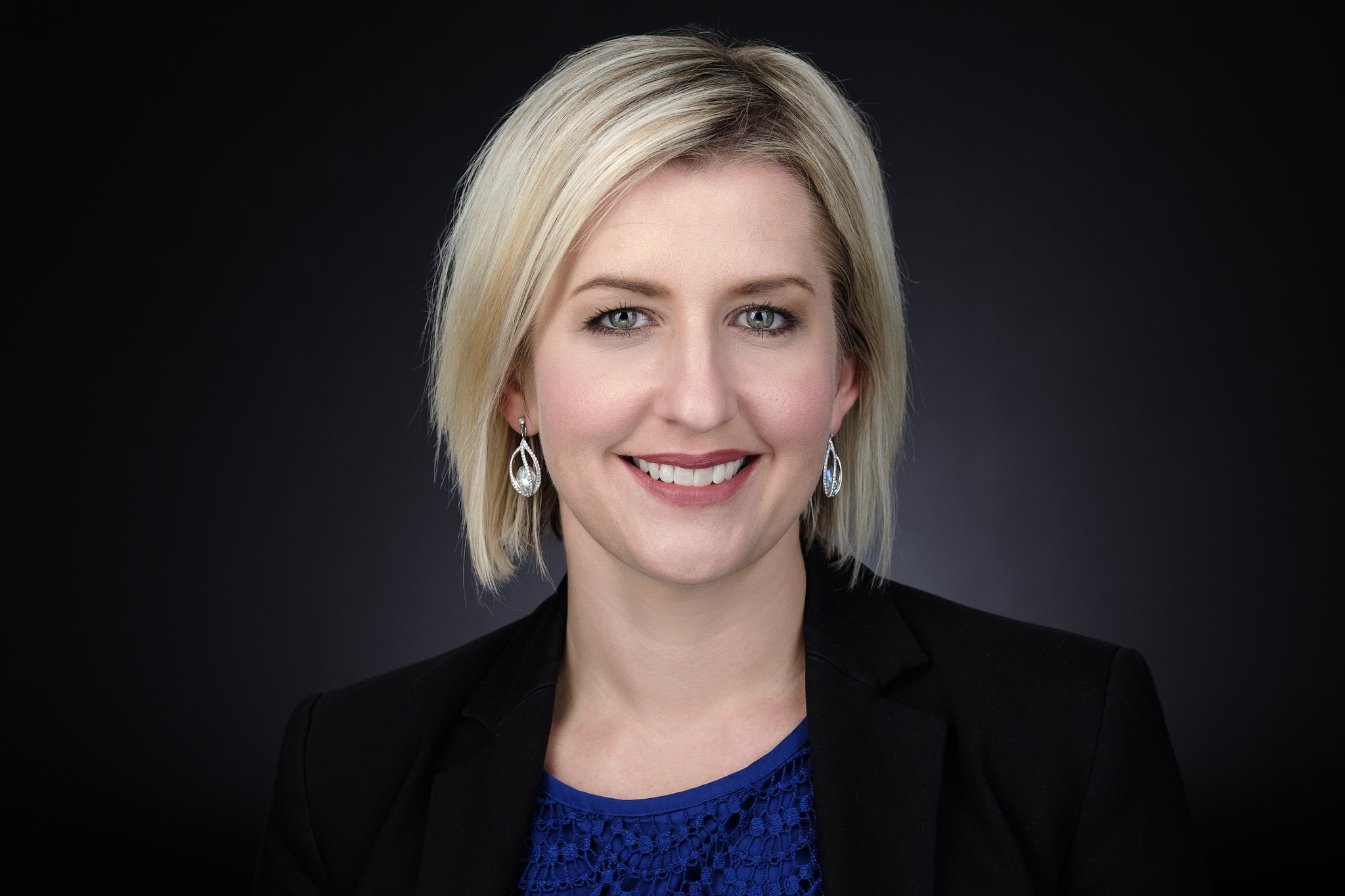