Over the last decade, I interviewed thousands of subjects from all walks of life, from CEOs to athletes to everyday newsmakers both famous and infamous.

My journalism career at Court TV began covering courtroom trials. I loved every minute. I still remember getting my first major “on the ground” assignment as a rookie; the Anna Nicole Smith paternity case (yes, the one where the judge cried in court). That story took me on the road to Fort Lauderdale and the Bahamas for weeks. After that, I was at the OJ Simpson robbery case in Vegas (seeing OJ in court gave me chills as I remember watching the trial with my dad as a kid).

A few years later, I was recruited to CBS News’ ‘The Early Show,’ where I covered big stories like Captain Phillips, the ‘Miracle on the Hudson’, Drew Peterson, the 2008 financial crisis and the presidential election.

A few years later, I was back at Court TV (now called In Session) for the relaunch under CNN’s HLN brand. There, I was recruited to be a special projects producer, working on long-form packages and key interviews. In 2011, I was the lead content producer for the Casey Anthony trial and Michael Jackson’s wrongful death trial. I spent several months in both Orlando and Los Angeles covering the trials in their entirety. I also scored our network a one-on-one sit down with Casey Anthony’s attorney, Jose Baez a few weeks before the trial.

After In Session, I came back to New York City to try something new; I took a job with Bloomberg News. While international business news was new for me, I enjoyed the challenge. Two years later, I landed at FOX Business as a reporter. 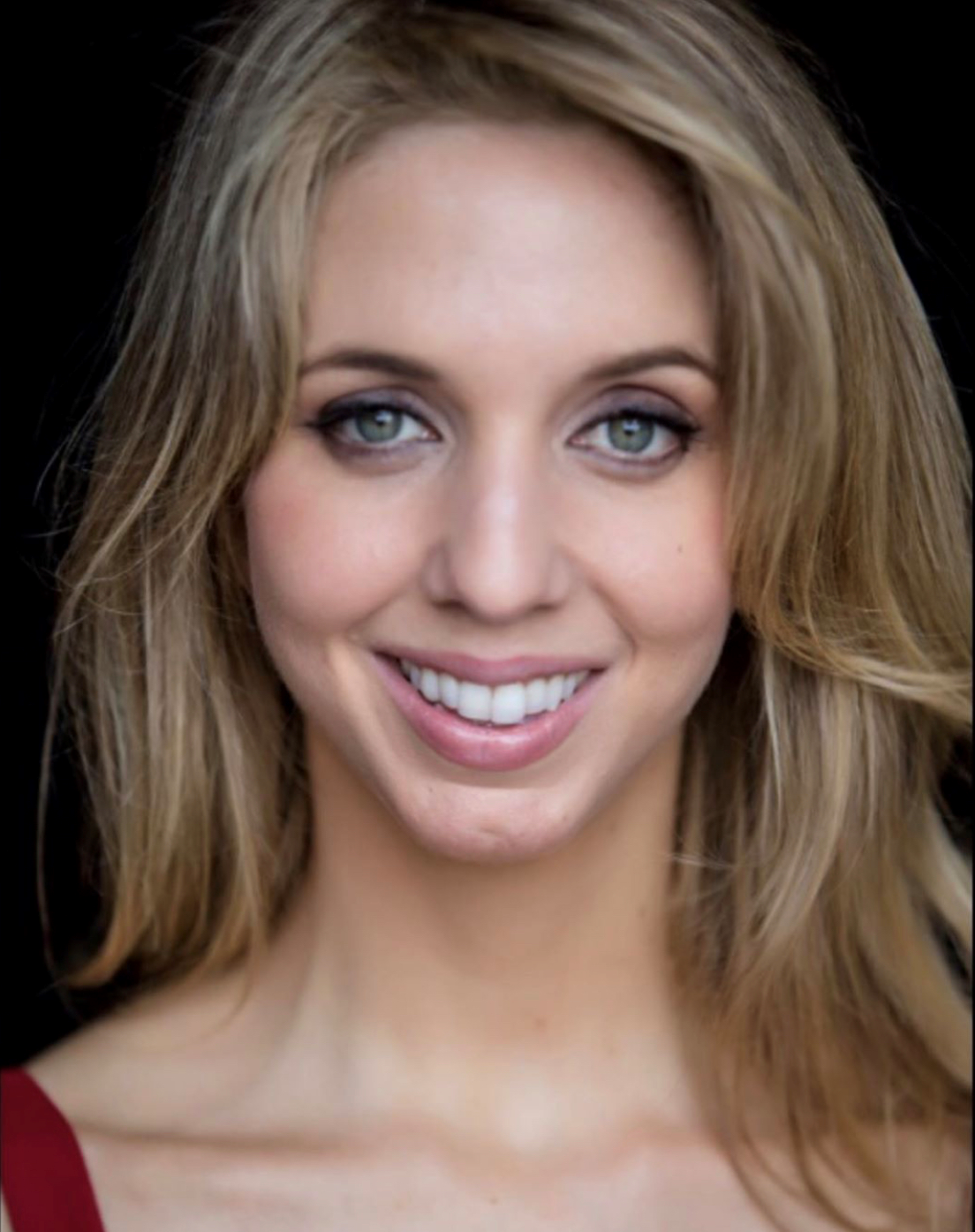