Her foray into politics was before her appointment as Hon. Commissioner, Women Affairs and Poverty Alleviation. She has served as Deputy Majority Leader of the 7th Lagos State House of Assembly between 2011 & 2015 and
previously a Deputy Chief Whip of the same House between 2007 and 2011 when she represented Ikeja Constituency II.

She is currently a serving member of the Lagos State Executive Council as the Commissioner for Commerce, Industry & Cooperatives.

She holds an honorary doctorate degree. 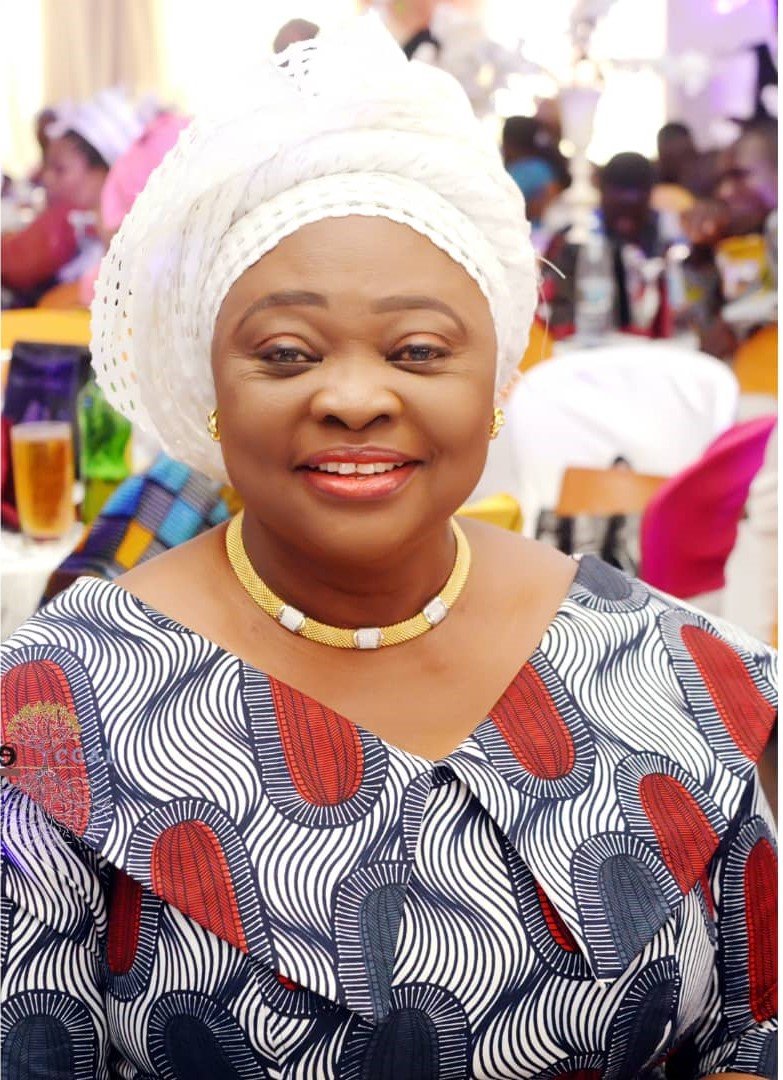