Marian Spier is a TEDx speaker, curator, entrepreneur and communication consultant. She has been a manager and lecturer at the University of Applied Sciences Amsterdam for eight years. In 2012 she started consulting and has built a diverse portfolio of clients that range from industries, sectors, and size like the City of Amsterdam, Ministry of Foreign Affairs, Ministry of Economic Affairs, United Nations, TEDx in Europe, the Caribbean and TED.com. Marian also mentored and trained many young female entrepreneurs from the Netherlands, Poland, Hong Kong, The US, Algeria, The Caribbean, and Moldova. She founded the first Female Startup Award in the Netherlands and serves as an advisor and board member of several non- profits like the Van Gogh Museum, Van den Ende Foundation, and Rutgers. Her projects have appeared in several media outlets including Harper’s Bazaar, Marie Claire, Forbes, The Guardian, NRC, Volkskrant, Glamour, Cosmopolitan, Het Parool, and the Dutch
Financial Times. 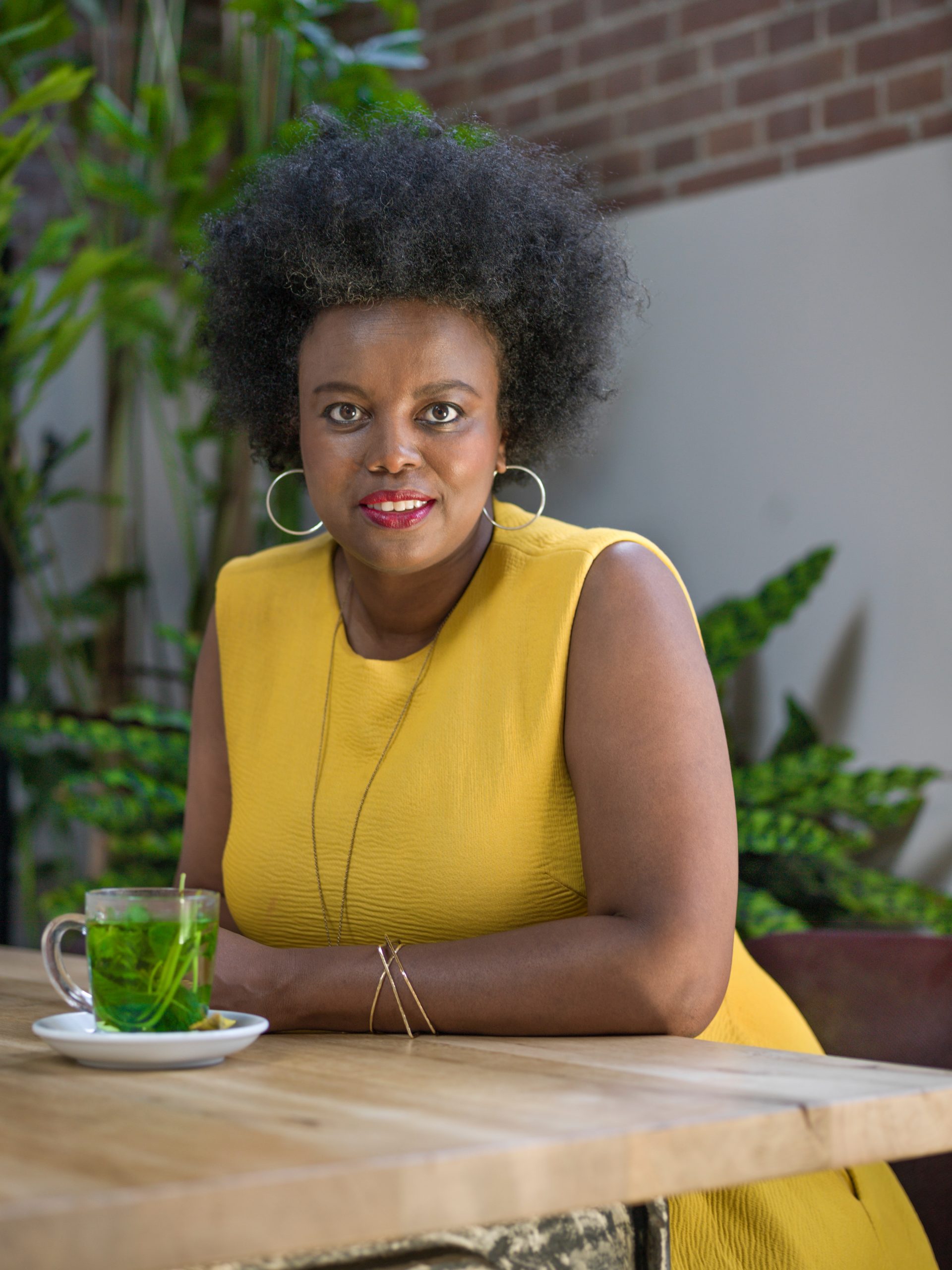