As a Journalist, Nicole spent 20 years in Australian television working as a Reporter, Producer and
Presenter. A key player at 24 hour news channel Sky News for a decade, Nicole and her hotelier
husband moved to Hong Kong in 2010. In 2014, they moved to Xi’an, North West China, where Nicole
continued her work as the creative go-to-girl for anything media-related in the Asia-Pacific region.

With communications her specialty, Nicole’s work has included hosting premier events in Australia, Hong
Kong, China and the Philippines, presenting corporate videos as well as media training and consulting.
Nicole’s wide-ranging articles from lifestyle to political pieces are regularly published in magazines,
newspapers and online publications around the globe, including Huffington Post, the Sydney Morning
Herald and Sunday Life.

Having recently returned to Sydney, Nicole continues to freelance in all things media related. Nicole has
completed her first manuscript ‘China Blonde’ to be published in 2020, about one family’s journey to the
Middle Kingdom where they discover the power of love friendship and finding your place in the world.

The book includes Nicole’s personal journey told with the warmth and humour that has seen her blog
Mint Mocha Musings: The Hotelier’s Wife, an Expat Affair Around the Globe, become critically acclaimed. 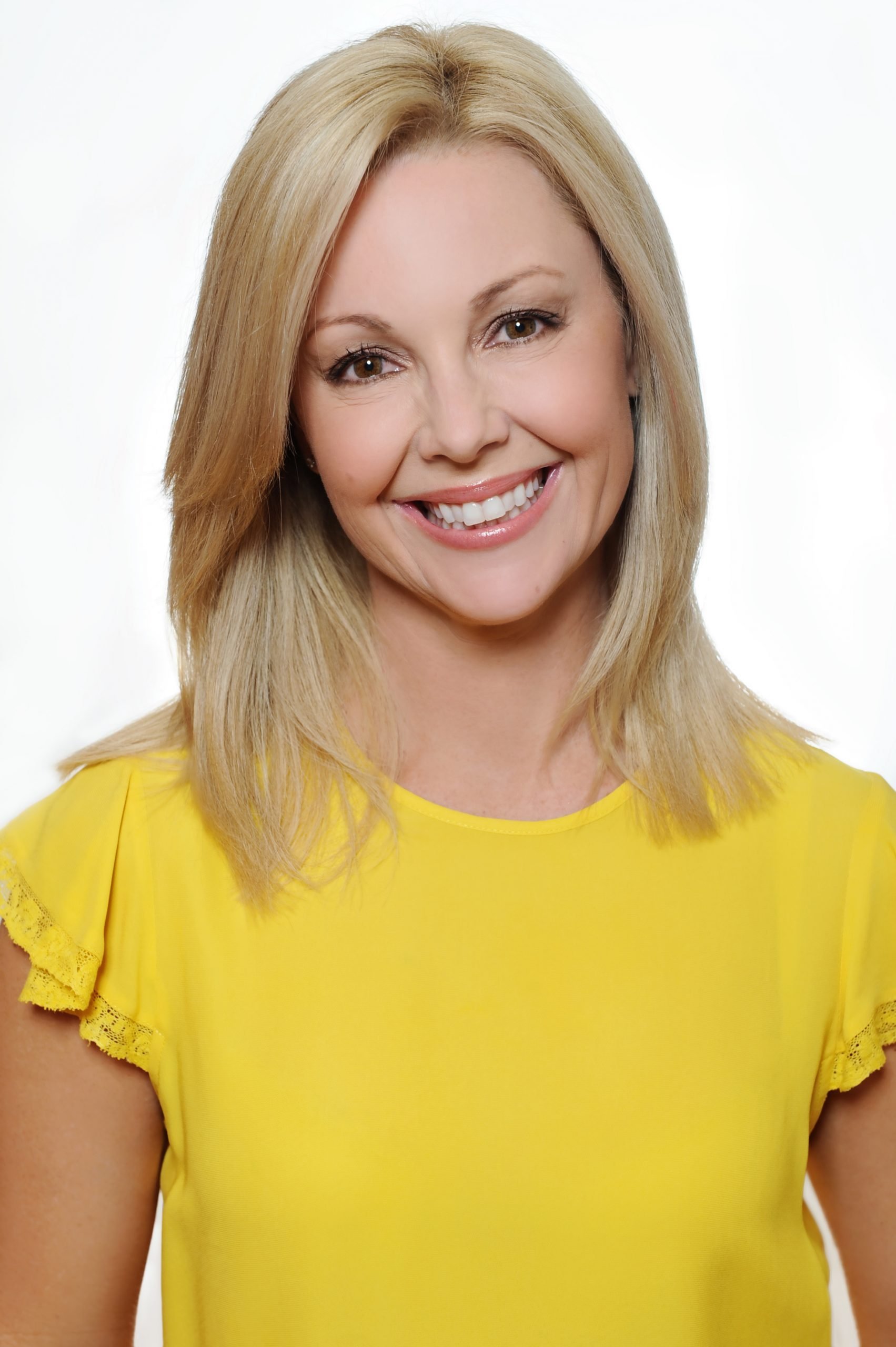