Simone Sauter is a PR & Publicity Strategist and bestselling author. She is also the founder and CEO of FEATHERY PR, an agency that helps coaches to get publicity and go from unknown to expert at lightning speed.

Simone has built an online coaching business in the relationship niche specialising in breakup coaching and became Germany’s #1 Breakup Coach in less than two years. Her website organically reached more than 1.000.000 people within two years, she created an advertising value of more than 3 million euro and was featured in Cosmopolitan, Instyle, Closer and many more. She’s been on several podcasts and radio shows as well as on TV.

Moreover, she wrote a bestselling book with a well-known German publishing house on how to overcome heartbreak.

Simone grew up in Germany, lived as a digital nomad for three years between Asia and South America and settled in The Netherlands in 2017. 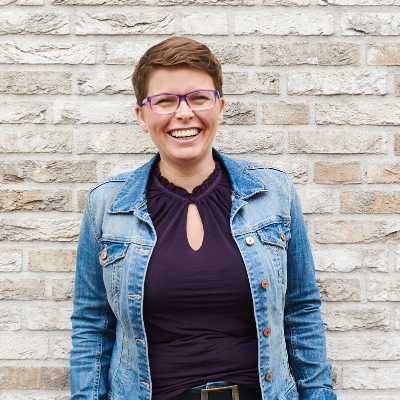 Founder and CEO of Feathery PR