Dr (Mrs) Sherifat Bolajoko Balogun is the current Permanent Secretary, Ministry of Commerce, Industry and Co-operatives. She was born on the 16th of August 1961 and hails from Isale-Eko, Lagos Island, Lagos State.

Her education began in the United Kingdom after which she moved to Nigeria in 1975. She attended Methodist Girls High School for her secondary education and proceeded to the University of Lagos where she bagged a degree in Biology. She has a master&#39;s degree in Botany/Microbiology from the University of Ibadan and a PhD in Environmental Biology from Karl-Franzens University, Graze-Austria.

Dr Balogun worked for several years with the Lagos State Water Corporation. In 2017, she transferred her service to the Ministry of Environment where she worked as a director in the Lagos State Environmental Protection Agency
(LASEPA).

She was sworn in as Permanent Secretary, Ministry of Youth and Social Development on the 31st December,2018 and was later redeployed to the Ministry of Commerce, Industry and Co-operatives on the 19th August,2019. 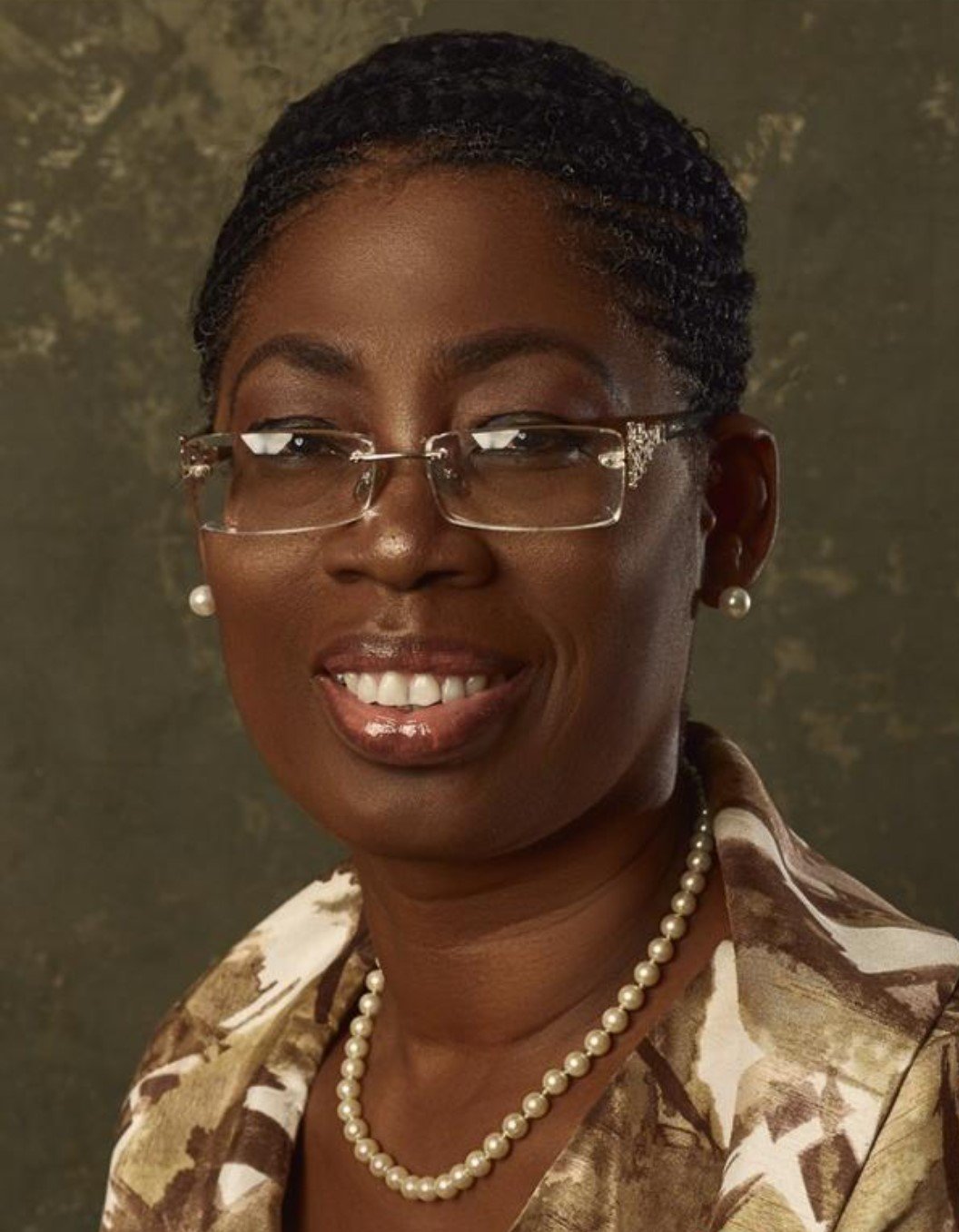