Willem Brandt is President for the business unit Continental Europe at The Kraft Heinz Company, a globally trusted producer of delicious foods with a strong portfolio of more than 200 powerful and iconic brands (Heinz, Kraft, Honig, De Ruijter, Plasmon and Orlando to mention a few) and counting over 38.000 employees in the world.

Willem is a business leader with a proven experience in leading large, international and diverse teams and works to continuously be a source of value creation and a role model for his people. Living the value #WeDemandDiversity is a central part of the culture at Kraft Heinz and in the last years, a remarkable program of initiatives, policies and tools have been implemented as a step forward toward building an inclusive organization.

In his role he drives the business in Europe, leveraging on the global scale and local agility to transform the way the company looks at consumers and customers across the different markets, keeping in mind the responsibility companies have as global citizens in contributing to building a healthier, more sustainable and more inclusive world.

He has grown his business career in Unilever, from trainee to the Head of the European Home Care business overseeing 35+ markets. His first 15 years in the company were in the Netherlands ending up in the role of VP of Sales and Country Manager of the Netherlands. He also spent several years growing the Foodservice platform for the company in 75 countries worldwide.

With his wife, he raises two wonderful children. Free quality time is mostly spent with them, sailing and skiing or travelling around the world, energizing and looking for new inspirations. 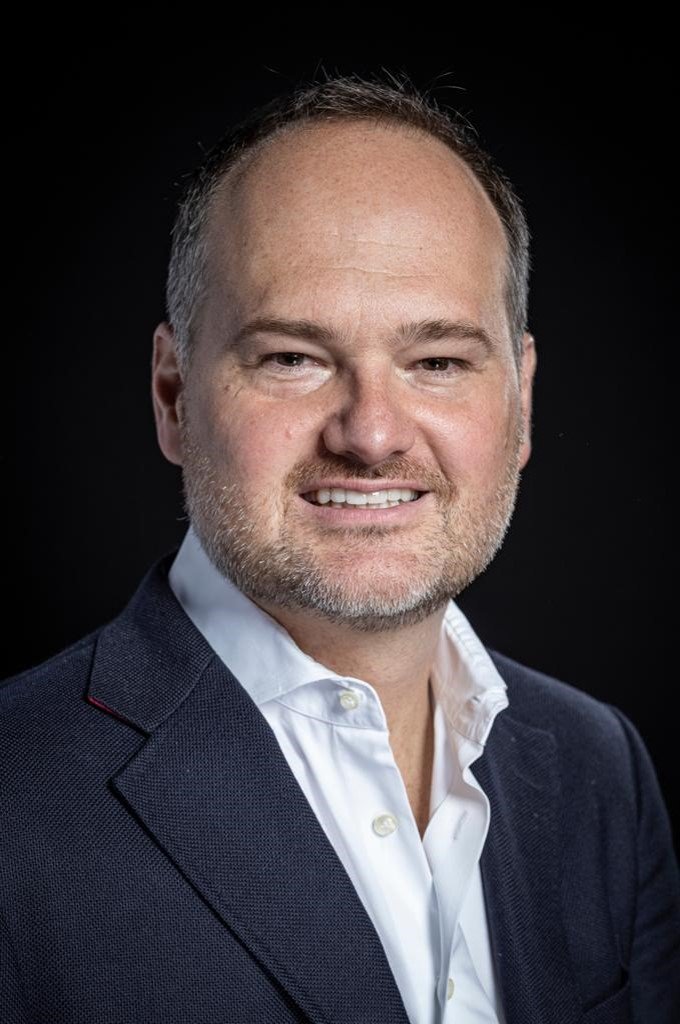